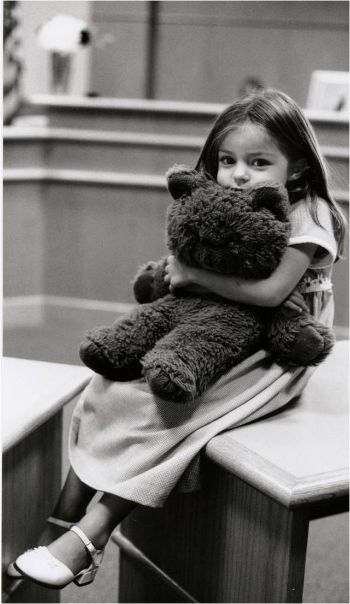 Alaska CASA and each local CASA program is a member of the National CASA Association.

Alaska CASA started in 1987 in Anchorage after an OPA staff attorney attended a conference, heard about the CASA movement, and became intrigued by the concept of using community volunteers to advocate for abused and neglected children. Anchorage Superior Court Judge John Reese (now retired) and Children’s Court Master William Hitchcock (also now retired) played an integral role on the committee that brought CASA to Alaska. In 1988 the Alaska legislature passed a bill that recognized CASA volunteers and gave OPA statutory authority to develop CASA programs.

In 1974, Congress enacted legislation that required the appointment of a Guardian ad Litem (GAL or "guardian of the case") to promote and protect the best interests of children in cases of abuse and neglect. While the legislation did not specify that GALs must be attorneys, they were the likely and typical appointees. It soon became clear, however, that legal and social work professionals did not have sufficient resources to effectively advocate for these children.

In 1977 Judge David Soukup, then Presiding Judge of King County Superior Court in Seattle, Washington, searched for alternative ways to ensure that the child' s best interests would be consistently represented to the court. He began using trained citizen volunteers to serve as GALs. His premise was that the child welfare and juvenile justice systems do not want children further damaged, but lack the resources and singleness of agenda to focus adequate energy on the child, alone. Furthermore, he believed that there are capable and caring citizens from every walk of life who genuinely want to help hurting children if they only had opportunity and a bona fide means to do so. CASA provided just such a vehicle.

The program was so successful that soon judges across the country began utilizing citizen advocates. In 1990, the US Congress encouraged the expansion of CASA programs with passage of the Victims of Child Abuse Act.

Today, we have grown to a network of more than 70,000 volunteers that serve 243,000 abused and neglected children through nearly 1000 local program offices nationwide. Judges rely on the information these trusted advocates present.