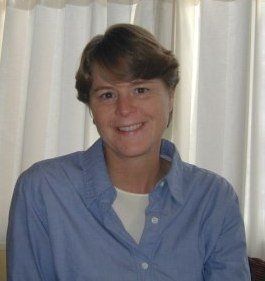 Anne joined the Alaska CASA staff in September 2009.  She came to us after spending several years as Program Administrator for the Dartmouth Institute of Arctic Studies. Anne also spent eleven years doing seasonal work in Antarctica in support of scientific field research.

Anne received a Bachelor's degree in Behavioral Science with minors in Psychology and Intercultural Studies. As part of her studies she completed a practicum at an orphanage for street boys in Honduras.  That experience and her training to become a licensed foster parent played a large role in her attraction to the CASA program.

Anne and her husband have two sons; one they fostered and adopted from the child welfare system.